Aerobatics: The Art of Aerial Gymnastics

Acrobatics – performed on a bouncy floor by a gymnast, sometimes with a ball or trailing a streamer. Aerobatics, on the other hand, is best described as pushing the boundaries of yourself as a pilot and those of your aeroplane… And it can be a lot of fun that will only improve your flying!

So why and how did someone decide that turning an aircraft upside-downrolling and twisting might be a good idea? 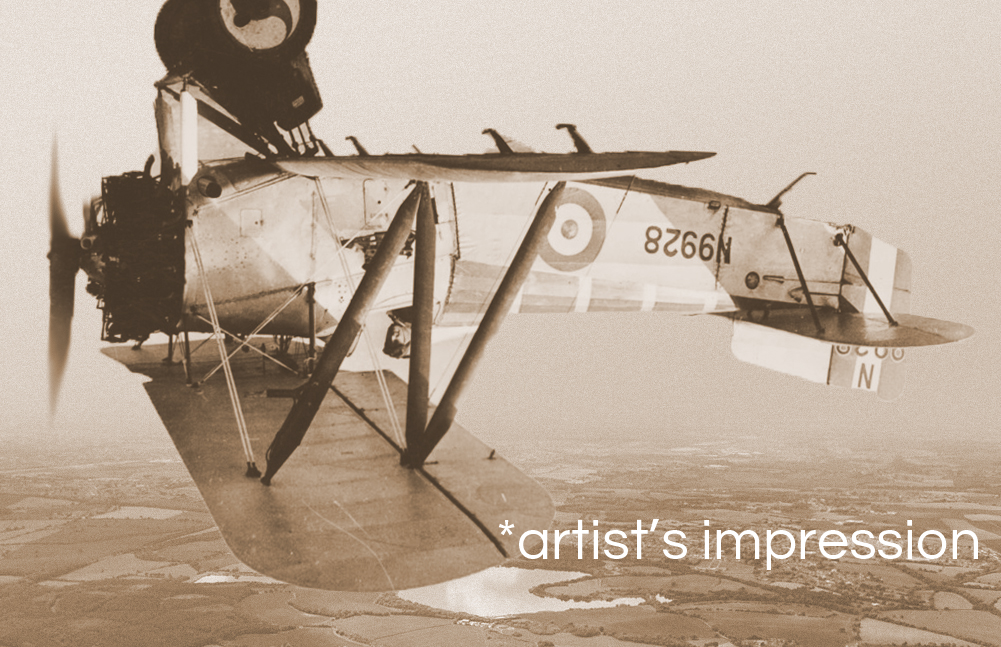 It all started earlier than you might think – flying upside down was first demonstrated in 1913 by a French test pilot for Louis Bleriot – the first man to fly across the English Channel.

From there aerobatics expanded as an essential part of air-to-air combat and into the worldwide sport that it is today. ‘Dogfighting’ is, after all, the art of using the energy that an aeroplane has to manoeuvre into a position where a missile or guns can be fired at an enemy.

What are the basic elements of aerobatics?

If you have recently started PPL training these will be familiar terms to you and the skill in aerobatics is combining them all gracefully – and also sometimes, ungracefully – to fly an aircraft in a different attitude and speed from that seen in normal straight and level flight.

It’s all about energy.

To fly a loop in a single engine piston aircraft, for example Cessna 152, the nose of the aircraft is pushed down to point earthward – which means gravity does it’s bit and increases the speed. Once enough speed has been gained, the control column is pulled back steadily and the nose of the aircraft rises through the horizon out to the front and the pilot keeps pulling.

If he doesn’t stop, and the aircraft has enough energy, i.e. speed, it will eventually point vertically upwards and as long as the pilot keeps the pulling pressure applied, the motion will carry on.

At some point the aircraft will be upside-down, or ‘inverted’, and gravity will win again. The speed, which will have decayed when the aircraft was pointing upwards, will increase again. As long as the pilot continues pulling, the nose of the aircraft will want to carry on through the position of pointing straight down and then back to where we started.

In an ideal world the aircraft is now pointing the same way as it was a few seconds ago before entering the loop and at the same height. This is where skill and practice comes in.

Rolling manoeuvres are those involving turning the aircraft about a line from the nose to the tail – but this can be made to happen when the aircraft is pointing in any direction including straight up or straight down.

Putting it all together

Combining a looping movement with a roll with is what makes it possible to see some modern aerobatic aircraft doing things that defy belief. Such aircraft usually have high-powered engines and stronger wing structures to cope with something we briefly mentioned – gravity!

Aerobatics manoeuvres result in the pilot and aircraft being subjected to greater forces than the normal force of gravity – you may have heard this described as ‘g-force’. Too many ‘g’s and the pilot may black out due to the blood being pulled away from their brain. Competition pilots train hard in order to adapt to this.

A word of caution though – aerobatics is a skill that must be taught by a qualified and experienced aerobatics instructor. It is definitely not a self-taught sport. However, done properly, and with a lot of training and discipline, aerobatics are great fun, a challenge, and something that could seriously improve your flying skills!

Inspired? Check out some of these top Aerobatics experience vouchers!

Winter Weather - Too Cold for Flying?