Taming the Microlight – devised by NASA

Microlights could be described as hang gliders with engines and undoubtedly afford the pilot a fantastic, air-in-the-face experience with views that must come close to what birds see.

So how did they evolve?

The idea for the hang glider came from NASA and the need to give Space Shuttle astronauts an emergency option for gliding back to earth. A collapsed delta wing, ie a triangular wing, would deploy from underneath the Shuttle and carry an astronaut back to Earth.

NASA didn’t pursue the idea but the concept of hang gliding was hatched and from this quickly stemmed the idea of putting an engine on a hang glider – the concept of the microlight was born.

This evolution has continued and this has included two particular breeds of microlight – flex-wing and 3 axis.

The flex-wing consists of a triangular wing with a small tricycle suspended underneath the wing that carries the pilot and engine. 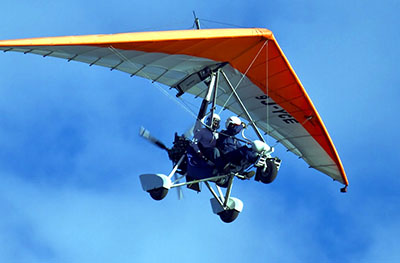 The pilot then uses the horizontal bar connected to the underside of the wing and placed horizontally in front of him to shift their weight (hence these aircraft are also known as weight-shift microlights) and control the microlight. There is, undoubtedly, something very adventurous and pioneering about this sort of open-air flying.

The 3-axis or fixed-wing microlight is very different from a flex-wing – in fact it’s much more similar to a small aeroplane. 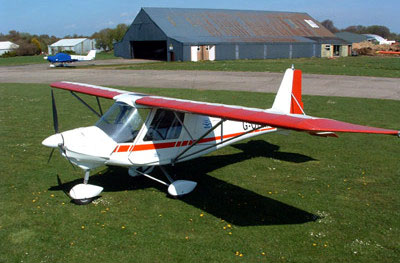 The controls are the same as their larger aeroplane cousins, so flying one is a very similar experience, though often at a fraction of the cost. Such is the fun to be had in the world of microlights that many pilots convert from light planes to microlights, whilst others use microlighting as a stepping stone to flying larger aircraft.

So what it is like to fly in a microlight?

Microlights are powered by engines that could be considered as an oversized lawnmower or motorbike engine but they pack quite a punch and, given the super lightweight structure of most microlights, this makes for a thrilling ride. 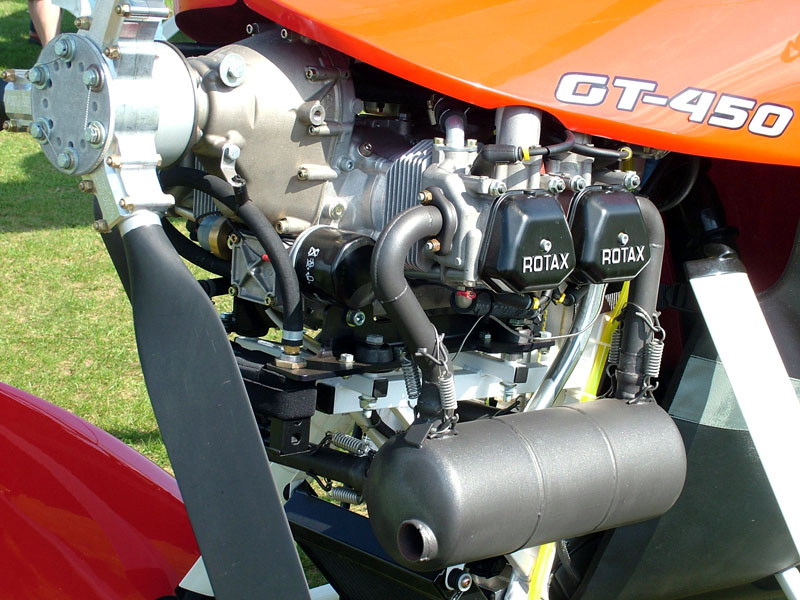 Microlights are generally quieter than conventional light aircraft and are very responsive to the pilot’s control inputs.

The engines can be delicate (as engines go!) – and this means they have to be treated carefully and warmed up properly before flight. After that, the take-off run of a microlight is amazingly short and especially so if into the direction from where the wind is coming and their climb rate astonishing.

The controls of most microlights are relatively simple – but as we’ve seen, there is a major difference in flying technique between the flex-wing and 3-axis microlight. The flex-wing relies entirely on the pilot shifting their weight and using gravity to make the wing bank. Unlike the more conventional 3-axis microlight, or even a car where turning the steering wheel to the left causes a turn to the left, the pilot of a flex-wing has to think very differently.

To start a left turn means the pilot has to push the horizontal bar described above to the right, which results in gravity pulling their weight to the left, and the wing above them also turning left… this can catch out pilots used to more conventional aircraft! 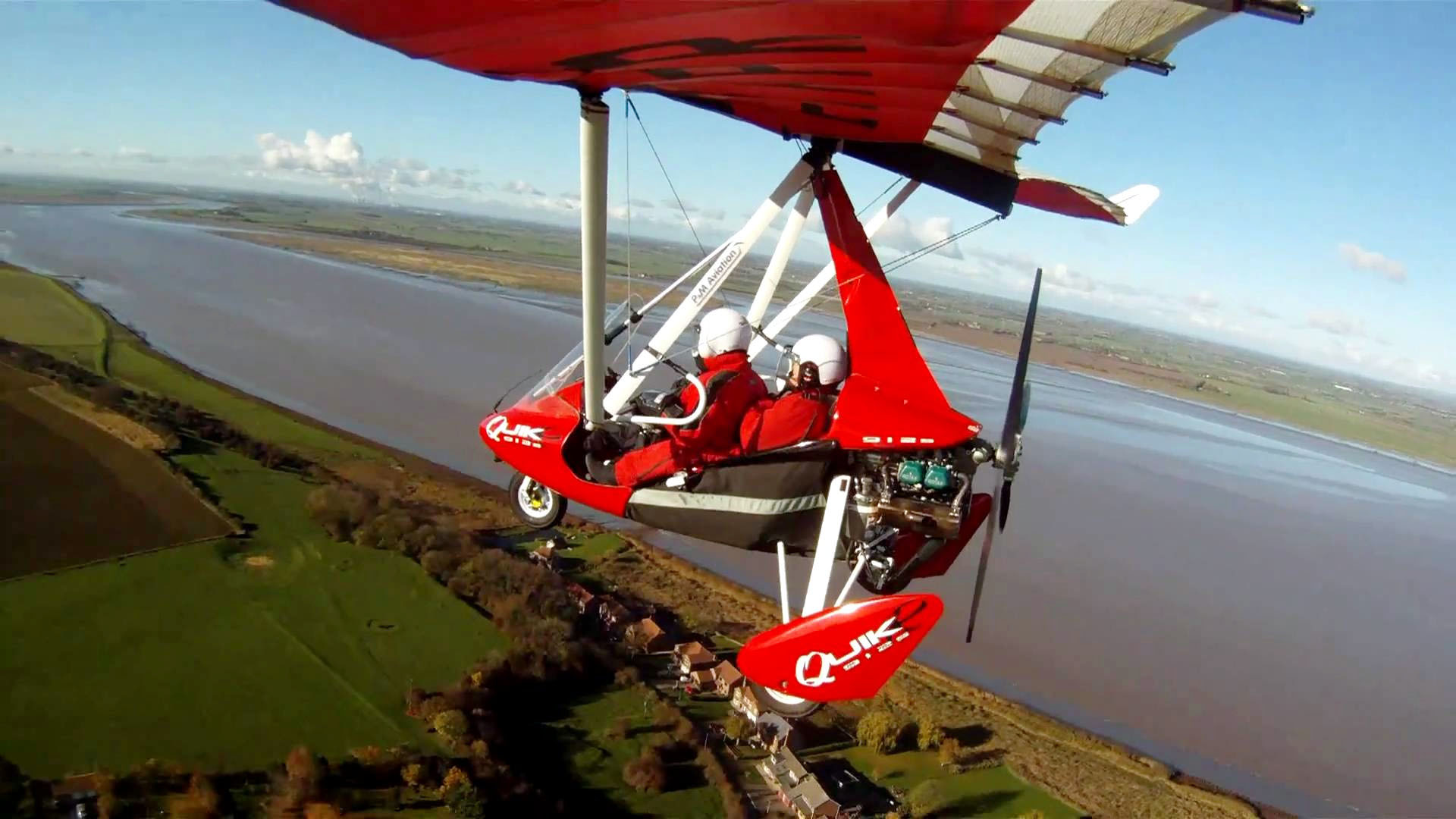 As ever, practice makes perfect and the flying of microlights in the UK is expertly overseen by the BMAA – the British Microlight Aircraft Association.

The experience of flying in a microlight is about as close as possible to that of a bird. An open-air cockpit is breathtaking, being close to the ground at speed is exhilarating and, when combined with the fact that these can be flown from any small field, there is much fun to be had in these fantastic little aircraft.

Discover the British Isles from the Skies