Talking about parachuting with a group of pilots usually elicits one of the following responses:

‘Jump out of a perfectly serviceable aircraft? You must be joking!’

‘Did someone say parachute? Yes! Let’s go! I am a skydiver!’ 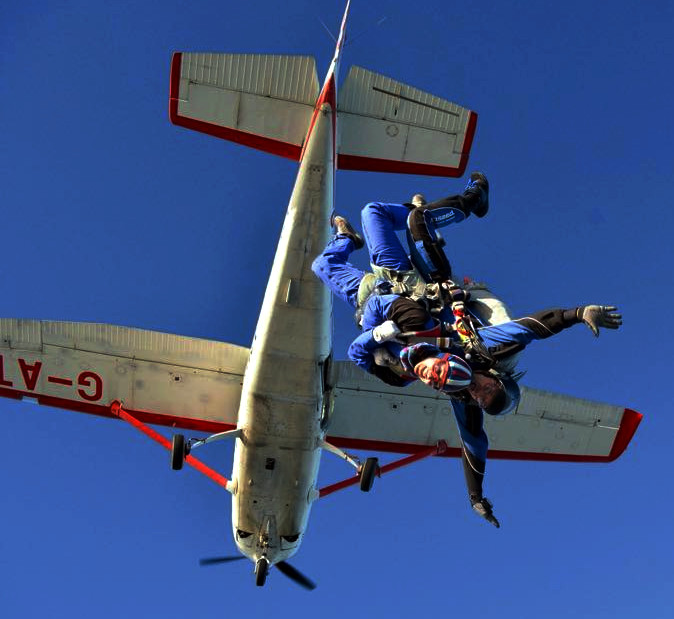 The art of parachuting has come a long way since the 1400s when the notion of using a cloth stretched over a conical framework to slow a descent through the air was devised. Various methods of trying to improve on this basic design took place over the following years with varying and frequently fatal results. Contributions from Leonardo da Vinci and others culminated in the realisation that a bigger cloth had a greater effect on the rate of descent – so all in all it is difficult to be precise as to when the first real parachute descent took place. 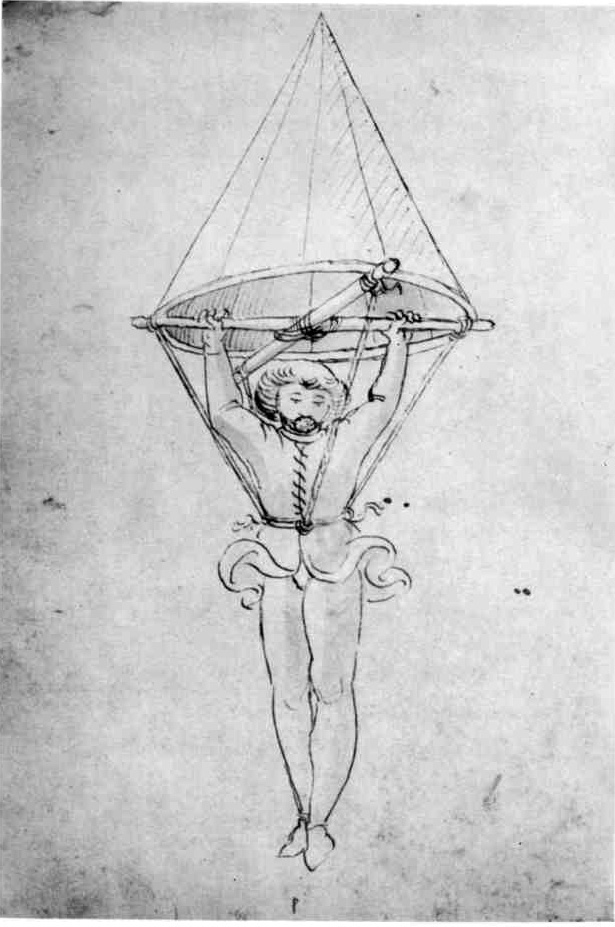 But what is clear is that Louis-Sébastien Lenormand coined the ‘para’ from the Latin for ‘to parry‘ and ‘chute’ from the French word ‘to fall’ to give us today’s word. Lenormand is credited with the first public parachute descent in 1783 and another Frenchman, Jean-Pierre Blanchard claimed to have made the first real ‘do or die’ use of a parachute in 1793 when the hot air balloon he was piloting ruptured. He was saved by his piece of cloth although witnesses to his feat were never found. 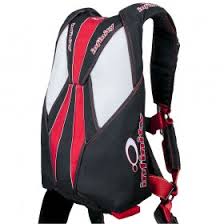 The following years saw a hardy band of volunteers strive to develop wearable parachutes, again with sometimes mixed results, and this is how we eventually arrived at what we consider modern parachutes. Today’s modern parachutes, colloquially known as rigs, are lightweight, reliable and incorporate a reserve parachute in case the main parachute fails to deploy or there is another problem for the parachutist. They have also developed from the original round design to a more wing-like rectangular design that effectively flies through the air. 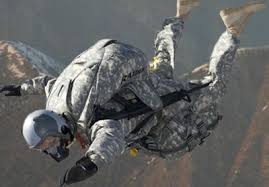 Parachuting today is very much a modern sport but also a method of transport used by the military to arrive on a battlefield. Soldiers can be deployed from an aircraft into freefall – ie plunging through the air – before using their parachutes to stop the descent and silently ‘flying’ to their final landing spot – a skill that can be very useful on the battlefield when trying to outwit an adversary.

Skydiving is the fun element of parachuting today. This can be in the form of a tandem experience where someone has chosen to be strapped to a qualified tandem instructor who will fly them safely through the air before deploying the parachute. This is often all that people want to do and forms the core of the recreational parachuting business in the UK.

Alternatively, there is a growing body of people who live for skydiving and who will spend every spare minute at their local dropzone (DZ) in order to do such. In the UK the sport is controlled by the British Parachute Association (BPA) who also licence all of the DZs. Competitions are common events at all of the DZs.

The skydivers jump from a variety of aircraft from small Cessnas (like those flown on many flying lessons) to large aircraft such as the veteran passenger Boeing 727 in the USA. All parachute pilots will be licensed by their respective aviation authority in the country where they are flying and will also be licensed by an organisation such as the BPA for parachute flying. Skydivers need to be dropped at the right height, at the right speed, in the right direction and at the right location. This all takes some serious planning by the pilot before he or she makes a rapid descent and does it all over again with a new load of skydivers. Management of the aircraft engine is very important here! 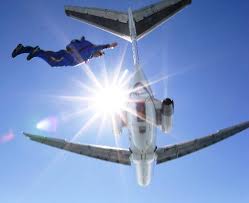 All in all the parachute is an incredibly simple and effective piece of technology. Since the dawn of aviation, parachutes have undoubtedly saved many lives, provided a cunning and stealthy method of getting troops to the ground, and more recently enabled one of the most sought-after extreme sports experiences. Done properly and safely, the thrill of freefall is something that any adrenaline-junky might quickly find themselves addicted to.

Speaking for myself though… jump out of a perfectly serviceable aircraft? No way!

What do you think of parachuting? Would you like to see skydiving experience vouchers featured on FlyingLessons.co.uk? Let us know in the comments below!