Whilst the majority of UK airspace requires no permission to use, certain areas are controlled, and need permission from Air Traffic Control to enter.  This is to provide co-ordination and safety in high traffic areas, such as around large airports, or dangerous or restricted areas, such as firing ranges. If a pilot enters controlled airspace without permission, it’s termed an infringement, and has serious commercial and safety implications.

Most infringements are unintentional; it’s a rare pilot who wants to fly through an active firing range, or into the path of a landing airliner! Basic flight training includes appropriate techniques to avoid infringing; and with the advent of modern GPS systems, pilots have superb tools available to them to avoid ending up where they’re not supposed to. 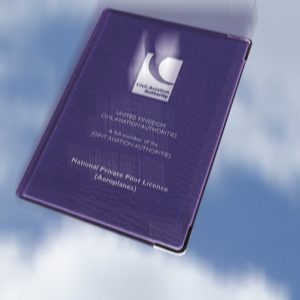 Nonetheless, infringements still do happen, with potentially severe consequences. With over one thousand infringements last year, the Civil Aviation Authority has published new measures in an effort to reduce incidents.

These measures aim to learn lessons from reported infringements, and to take suitable remedial action. One change is a process to temporarily suspend a pilot’s license following an infringement. This has already occurred to one pilot, following an incident where a Red Arrows display was disrupted. We suspect that pilot was not very popular with the spectators!

After an infringement has occurred, ATC will submit reports detailing the incident. If safety was compromised, services were disrupted, or the aircraft is a repeat offender, the infringement will be assessed by a dedicated CAA team, which includes pilots and air traffic controllers. The team will then positively confirm the identity of the pilot involved, and consider information from both the pilot and ATC. There could then be no further action, or referral to complete an online tutorial. However, if the infringement was serious enough, the pilot will be informed via telephone of provisional license suspension. 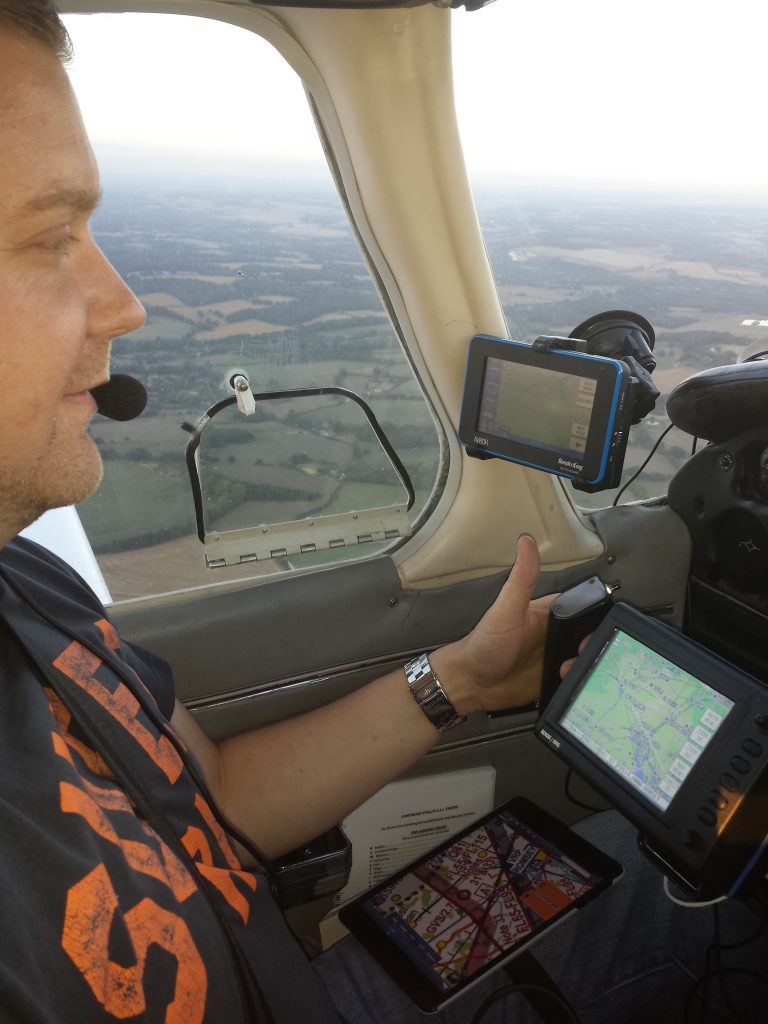 Happily, this decision is not taken lightly, and the criteria for suspension includes: the impact of the infringement, if the pilot was responding to radio calls and using a transponder, the level of pre-flight planning, weather conditions, and if the pilot requested assistance. The pilot’s currency, skill level, and overall attitude is also taken into consideration, as is the complexity of infringed airspace.

Any event that causes major consequences (such as a near miss) will lead to provisional license suspension. The pilot will then be required to undergo ground training, and take an online test on CAA premises before regaining their privileges. However, the CAA is keen to stress that they understand the impact of a provisional suspension, and will act as speedily and proportionally as possible.

Whilst it’s near impossible to find a pilot who will never infringe, good airmanship and training should ensure that the chances of an infringement are kept to a minimum, and the consequences if it does happen are safely managed. License suspension is a last resort – and those pilots who act conscientiously and work with ATC are highly unlikely to reach this stage.